Create an Account - Increase your productivity, customize your experience, and engage in information you care about.

The Belvedere City Council has been committed to the long-range goal of undergrounding all overhead utilities in the City.

See the most frequently asked questions regarding the undergrounding process (PDF).

The most recent completed project was the Pine Avenue Undergrounding District (33 parcels). Construction began in November 2012, and the final work completed by the utilities was finished in March 2014, for a total of 16 months. 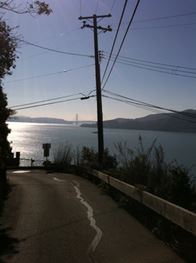 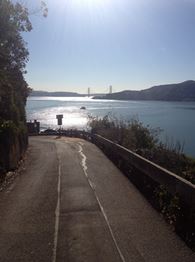 There are currently two districts at various stages of the undergrounding process:

Today, approximately 87% of the City has underground utilities. When the Acacia-Laurel District is completed, the total would rise to 94%. View the status map of all the undergrounding districts in Belvedere (PDF).